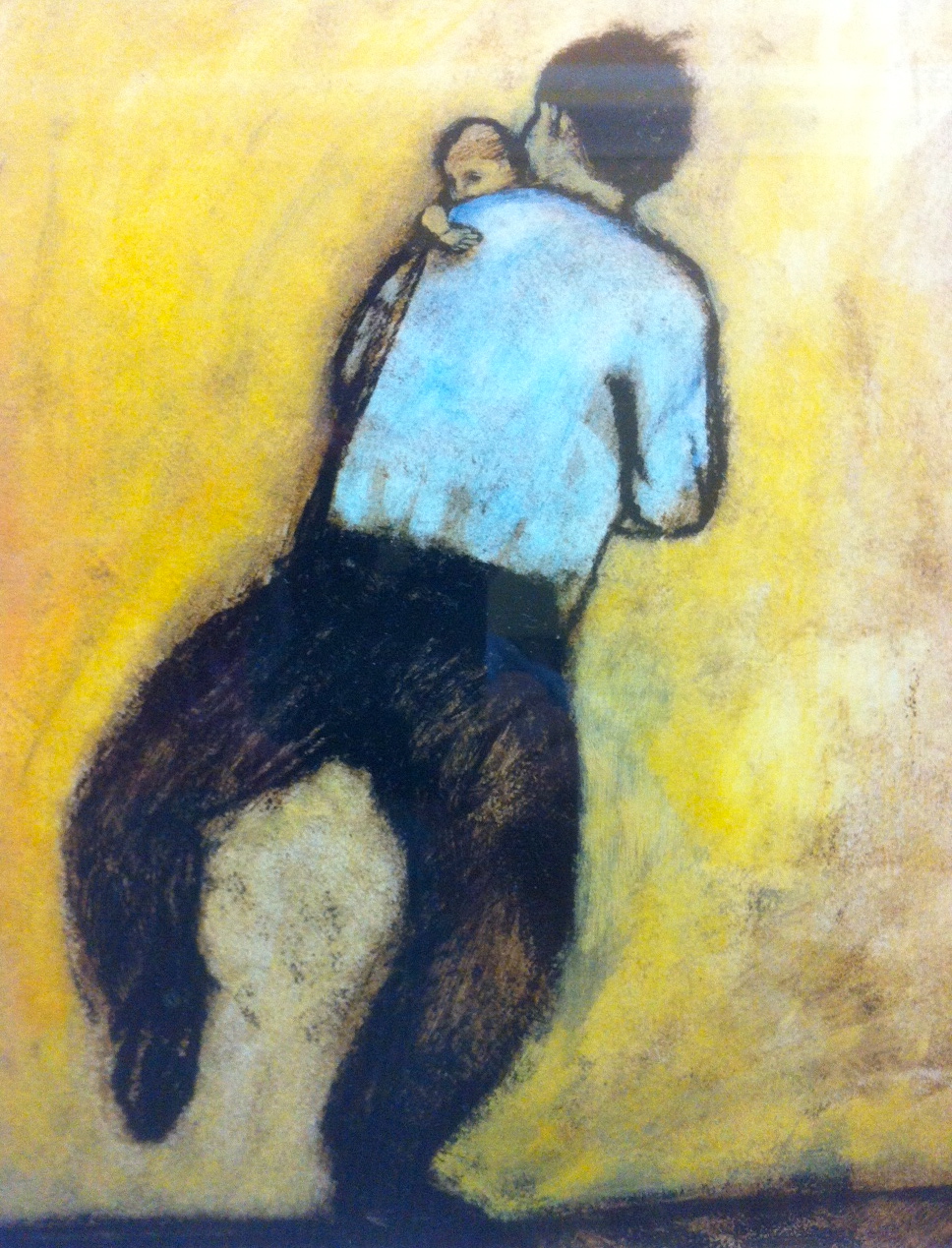 As Father’s Day approaches in the United States I can’t help but think of the importance of two men in my life, my father and my husband.

My dad was a workaholic. He grew up on a farm in Portugal, left school in the 2nd or 3rd grade, and immigrated to Brazil in his late 20’s looking for a better life. He was a true self-made man. Starting as a bartender, he worked his way up in the restaurant business and eventually became a part owner of many of the best restaurants in Rio de Janeiro. While we were growing up we did not see him a lot. He was not a hands on father. He disciplined when necessary but left most of the day-to-day childcare to my mother. But when he was around he was a fully attentive and doting father who instilled in each of us the notion that we were special and could accomplish anything if we believed in ourselves and worked hard. 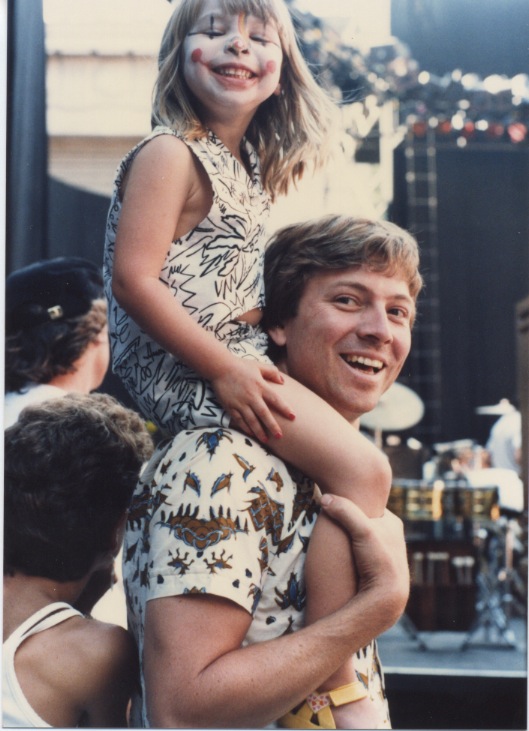 My husband, the father of my daughter, on the other hand, was a very different dad. He is a college graduate with an expertise in child brain development and he was not about to be left out of the development of that brain! He was a very hands on dad from the day she was born. He chose to work fewer hours, and therefore have less in a material sense, so he could spend more time with our daughter and be present to see all her milestones. He changed diapers, read books, played games, fed her, put her to bed, was up during the night when she couldn’t sleep or was ill. We were fortunate that we worked together and could therefore organize our schedules so we could take turns working and being home. It was a very conscious decision on his part.

Unfortunately, not all men in our country are like my father and husband. In the past 50 years the number of homes without fathers has quadrupled. According to the U.S. Census Bureau, one in three children grow up without their father; in the African American community, it is two out of every three children. The effect of this on our communities is staggering. According to the National Fatherhood Initiative maternal and child health, incarceration, crime, teen pregnancy, child abuse, drug and alcohol abuse, education, and childhood obesity are all affected by father absence.

Although their personalities and parenting styles were very different, my father and my husband had much in common. They both wanted to give their children what they didn’t have growing up. They both invested their earnings in the best education available for their children. They both wanted their children to know they were loved and valued. They wanted them to grow up to be happy, healthy, well educated, successful and just plain good people who could contribute to a better future. Both believed that being a good father was the most important thing they ever did. Every child should be so lucky!

As we celebrate Father’s Day this month thank the father in your life for what he has done to help make you the person you are today. And for those not fortunate enough to have a present, loving, responsible father let’s hope and pray that other men in their lives step up and take on this important job. The future of our society depends on it!

I’d love to hear about how the dad or father figure in your life affected you.

7 Responses to Honoring the fathers in my life