One of the interesting things about the ADHD issue is how polarizing it is. 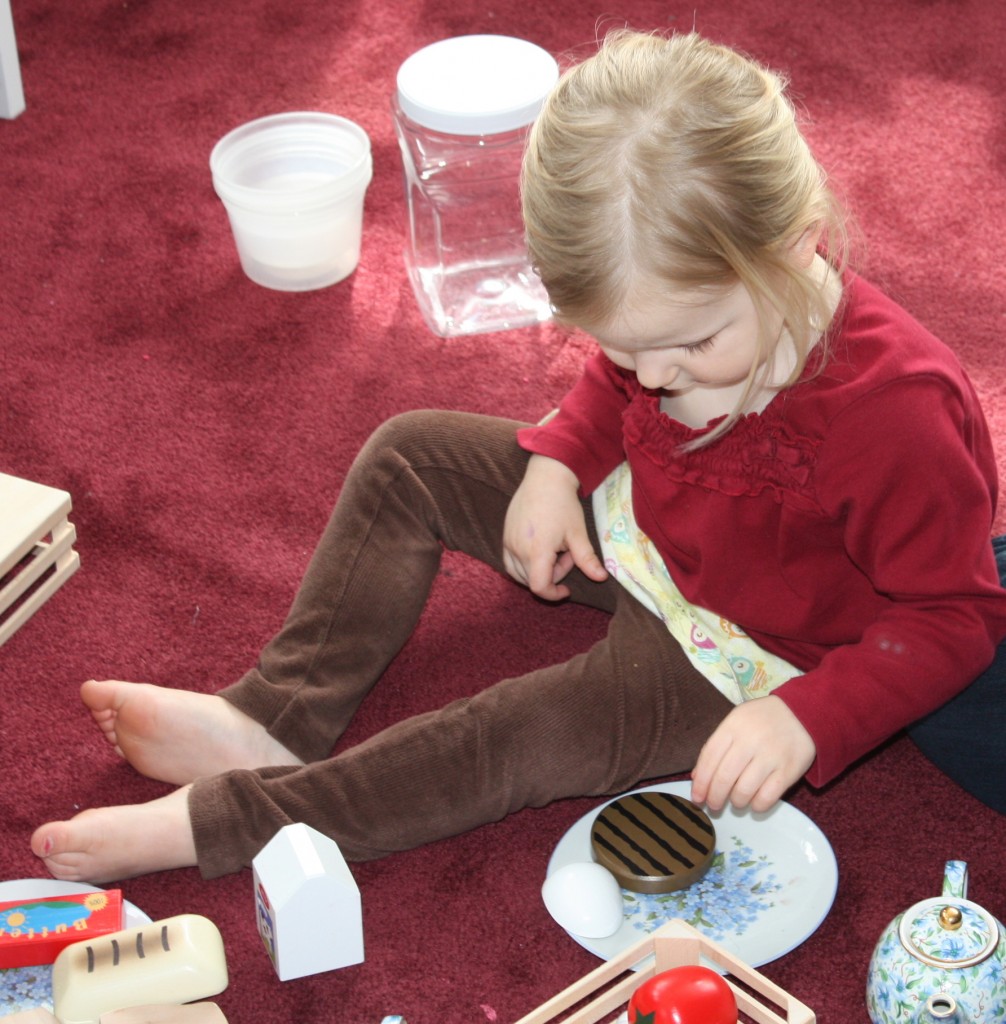 On the one hand are those who think that all children should conform to an arbitrary standard of behavior that is largely determined by a school system designed in the 19th century to produce factory workers. Good children sit still, pay attention and do what they are told. Children who struggle within this system are deemed to be defective and the remedy is medication.

On the other hand are those who think that any standard of behavior is confining to a child’s “spirit”. Qualities like impulsiveness and hyperactivity are seen as assets rather than problems and if only adults, particularly their parents, would be more accepting and compassionate the children with do just fine.

Clearly there is a major disconnect here. One group thinks that a large percentage of all children have a disorder and the other thinks that it’s a figment of the imagination. I propose that they are both wrong.

[callout title=All ability]…including the ability to focus your attention, is the direct result of brain development and organization.[/callout]

For the past 37 years I have spent my life working with the development of the human brain. I have done so with children and young adults who span the range of functional ability from no ability on one end of the spectrum (coma) to above average ability on the other end. It is through the lens of brain development that I look at all human ability, including the ability to focus attention.

The human brain is really a most extraordinary thing. It controls everything you do like walking, talking, thinking and imagining; as well as those things you are generally unaware of doing like breathing and controlling your heart rate and blood pressure. All ability, including the ability to focus your attention, is the direct result of brain development and organization.

Children come to us with many, many different diagnoses – brain-injury, cerebral palsy, epilepsy, autism, Down syndrome, ADHD, etc. At first glance they seem like distinctly different problems. Most people, particularly most professionals, view them as totally different from one another. This is because most people think of these conditions in terms of their symptoms.

When we look at symptoms, the child diagnosed with cerebral palsy is different from the child diagnosed with autism. The problem with this is that when we focus on symptoms we lose sight of the cause of those symptoms, which always lies in problems in brain development and organization. If instead we were to focus on the cause (the brain) we would realize that these very different children have much in common with each other. Indeed, they have much in common with me too!

And guess what? They, and I, also have much in common with the child who has difficulty focusing attention. The common thread is brain development and organization. All children sit somewhere on a continuum of human development.

You and I are on that continuum too! The important point relative to the ADHD question is that the ability to focus attention on a specific task is an ability that is developed. And the good news is that one can move up the spectrum of human development towards higher levels of ability. Which brings me back to the question of whether the ADHD epidemic is for real or a figment of the imagination.

There really are children who struggle with attention problems. Sometimes the cause of the problem lies in family dynamics and not in the child. Sometimes the problem lies in brain organization. Babies are not born with this ability. It develops in the same way as the ability to see, hear, understand, speak and walk. Which is the say, it develops in an orderly progression as a result of the development of the brain.

Parents, more than anyone else, have the biggest impact on a child’s developing brain. Whether the issue in a particular child is family dynamics or brain development, parents hold the key to the solution.

← ADHD… back in the news!
Music to Grow the Brain →

10 Responses to ADHD… real disorder or figment of the imagination?